Friday was our last day on the move, but in our heads we were already there. 25 km left. You gotta be kidding. It’s the distance we ride to a cornerstore every day.

Of course, anything could happen on the dangerous roads of Latvia. Memento mori, morons, croaked an old raven in a sacred pine forest of Jurmala. So we decided to spend this morning as if it was our last one.

It means Johan and me had hashbrowns, and Jonas went for pancakes with coca-cola. Now I know his last wish beverage.

We took a swim (Jonas opted out due to reasons) and enjoyed a moment of bliss.

But we had to leave. We saddled our horses one last time and put 1 cm thick layer of sunscreen: the sun was crazy hot. I was so lubricated I’ve almost lost my wedding band. It just slipped off my finger. Good thing I’m extremely observant and noticed the loss soon enough. Phew! The acute feeling of bachelordom was disturbing.

Jonas the Map Reader did his job perfectly, as he always does. He navigated us through tricky highway junctions and we swiftly entered the city outskirts. Ten km later we had to slow down to 0,5 km/h. 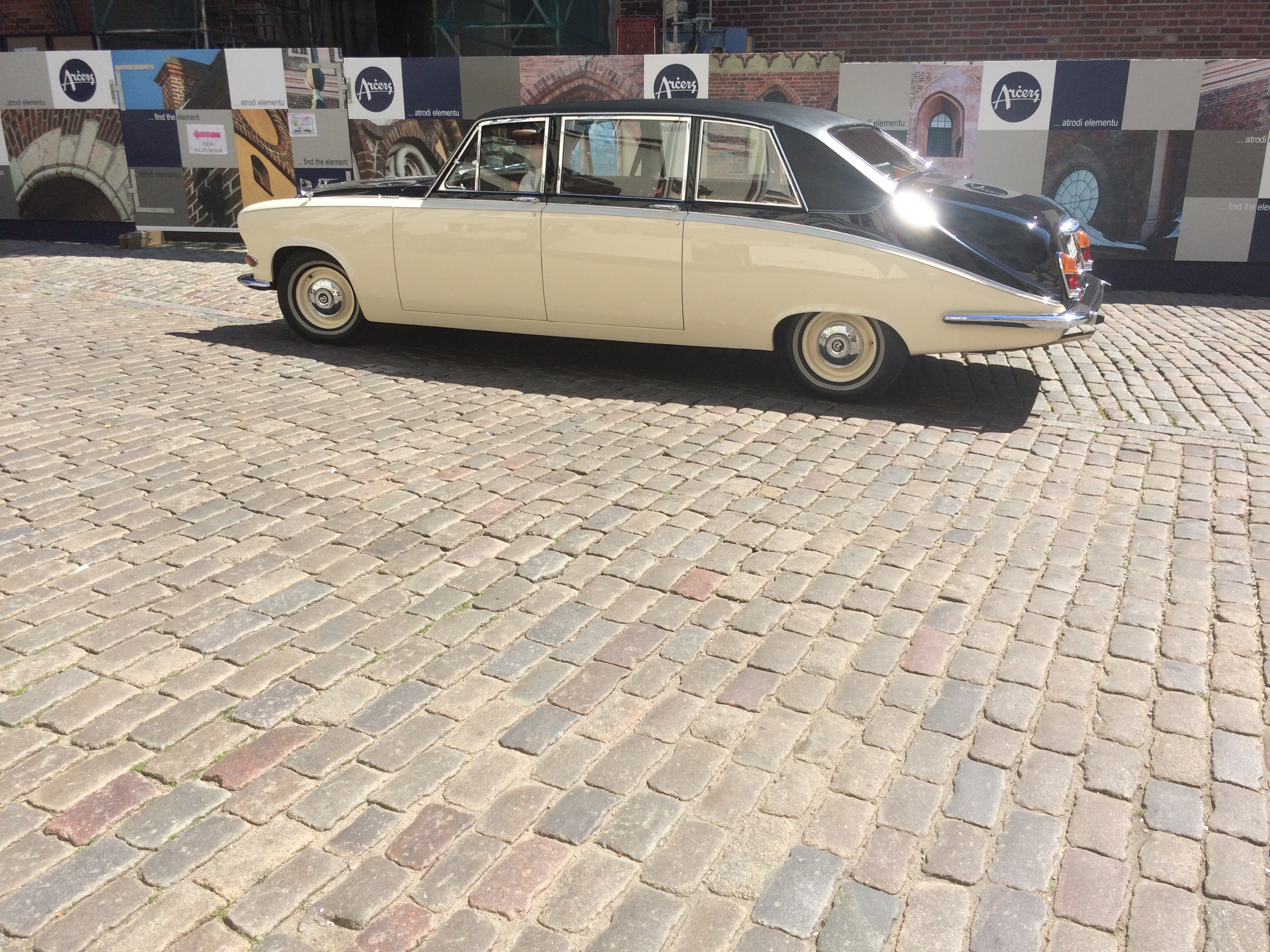 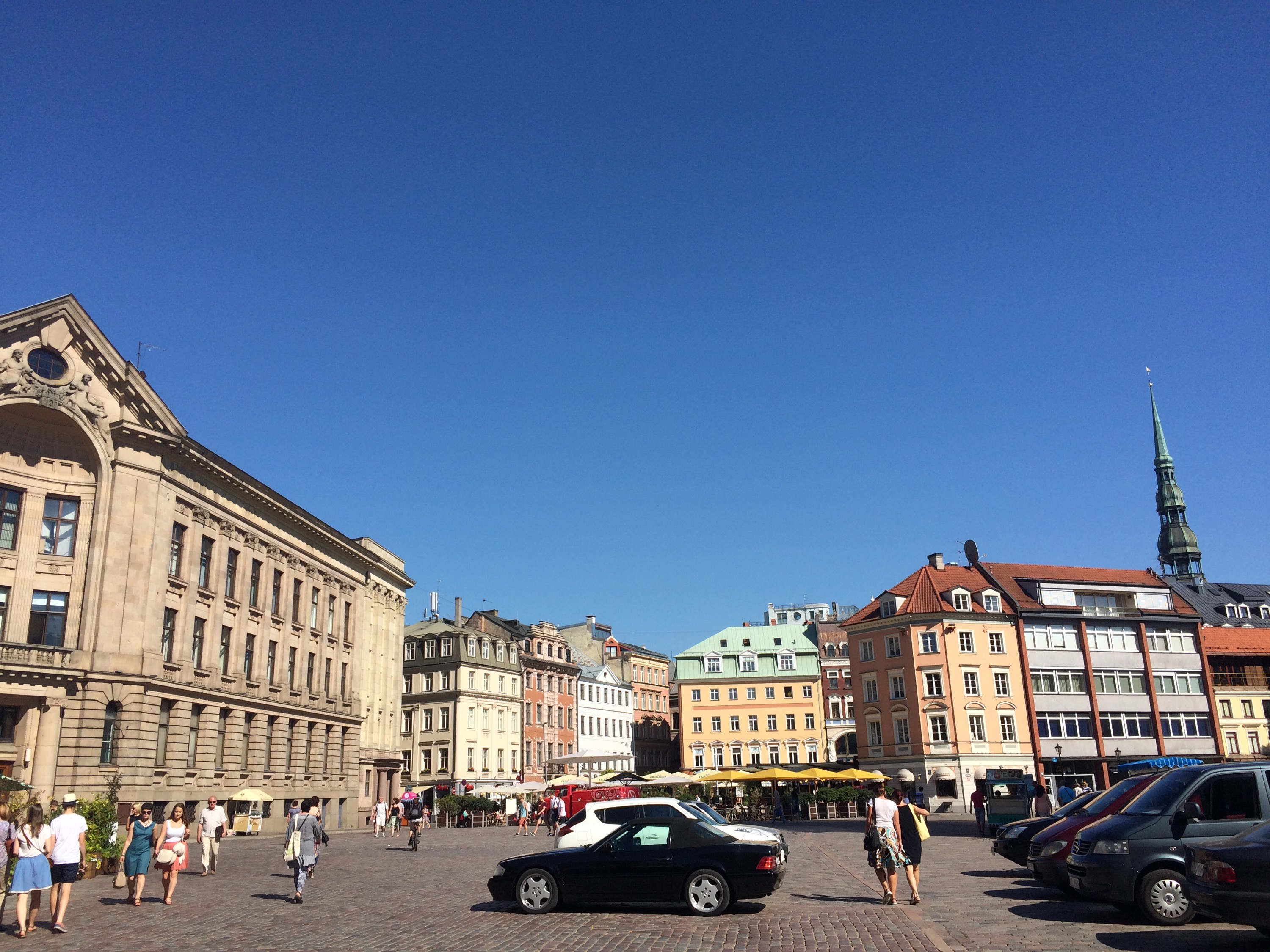 We quickly checked in to our luxurious 3-bedroom river-AND-cathedral view apartment without wifi and bed sheets for Johan and went out to the city.

I must say, I was traveling approximately 4,2 times lighter than Johan and Jonas, and despite rigorous washing every night, I was out of clean and dry stuff. But we were in the capital city of Riga. 30 minutes later I was a happy owner of a whole new summer wardrobe. God save H&M.

We had a list with exactly 1 super important to-do.

Now it’s official. We made it!

I can’t believe it but I haven’t fail the team, our bikes were still with us, mostly intact, and my expensive Extreme Sports, Dangerous Activities And Whatever You Come Up With insurance plan didn’t come handy.

And the Friday night has begun.